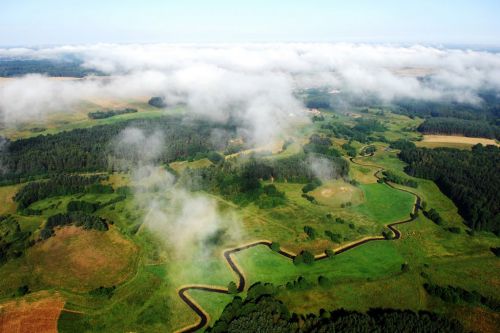 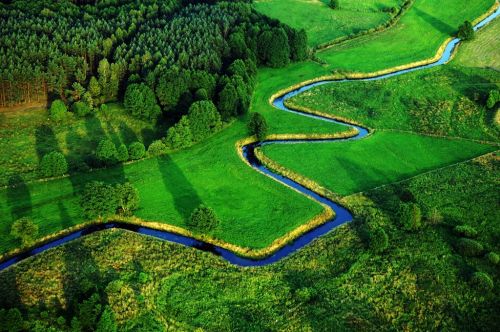 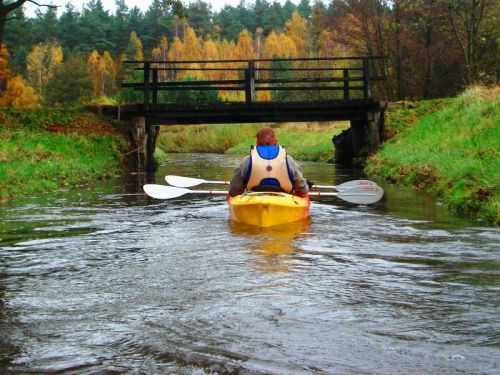 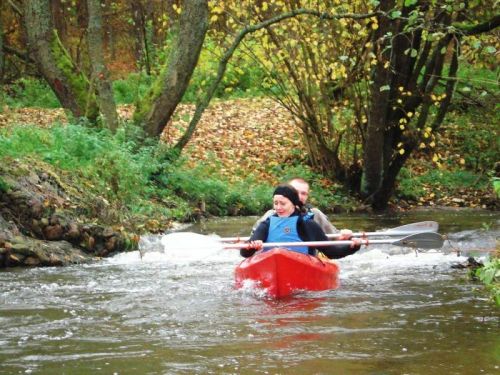 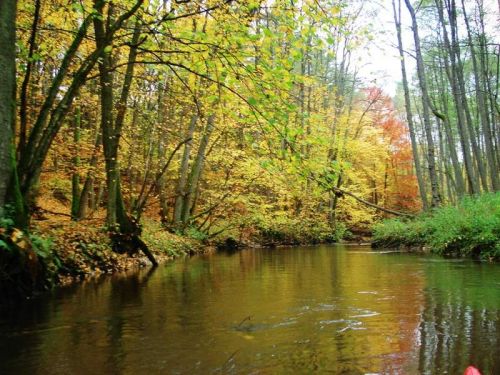 The route begins in Bytow. This section of the route up to the bay of the Bytowa is very diverse. You will come across several stone rapids and water thresholds. The initial section leads through green meadows, later river is surrounded by the beautiful forests. Rapid current makes it impossible to get bored here. When this section is over Lagoon of River Bytowa appears in front of us. It was created at the beginning of the last century and is part of the hydrotechnical infrastructure of the Słupia River. Before you there are weirs and an amazing view of the lagoon. In this place the old bed of Słupia river used to join Kamienica River. After several hours Bytowa falls into Słupia ending its run in the Lake Głębokie.

If you come here it definitely worth extending the trip adding canoeing on Słupia with the possibility of the ending the adventure on the beaches of the Baltic Sea  in Ustka. See for yourself what Słupia has to offer!