Słupia – few versions with final in the Baltic Sea 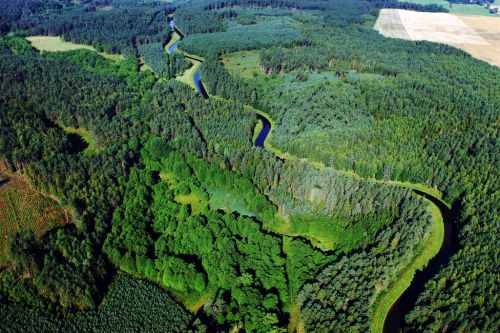 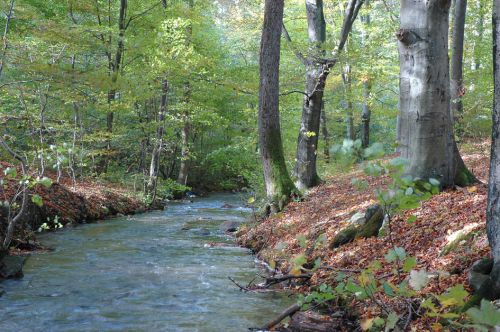 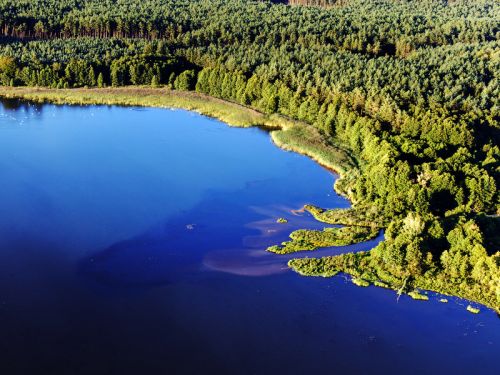 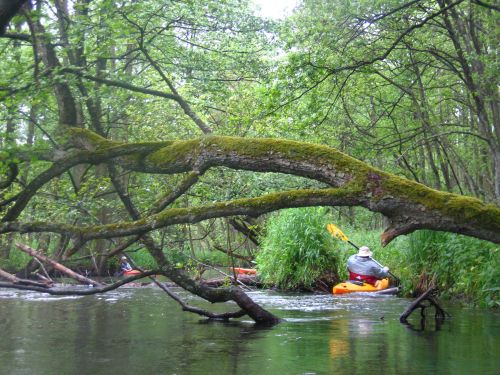 One of our few day long offers. Route of 135 kilometer runs along one of the most beautiful and most diverse rivers of Pomerania, that is Słupia. On the way you will come across, especially in the middle part, so called "zwałkowe" sections, with piled up trees – in forest, with numerous trees and stone rapids. There are also several lakes that enrich the trip. Almost the entire route runs through the area known as the Green Heart of Pomerania. Why such a name, you will see for yourselves -  hours on the route  without encountering people or settlements in the valley of the river. A unique attraction of Słupia river is historic complex of hydroelectric power stations, including Europe's oldest power station  Struga. The changes made by man subjugating the power of water made it is necessary to carry the kayaks in two places (sections excluded from the trip). But the architecture of power stations and picturesque lakes that were formed over them, make up for the inconvenience.

This trips begins in Gowidlino, Kashubian village near a big Lake Gowidlinskie. Further the route leads through Sulęczyno, below which there is a famous section "Sulęczyńska Valley" of a mountain character (inexperienced ones should avoid it). Below the "valley" there is a beautiful  forest part of river, which stretches all the way to the picturesque Lake Głębokie. Further you will come across more power station, the river flows through the center of the historic Slupsk to finish the adventure on the beach in Ustka.

This route is recommended for people who have already had some experience in kayaking. This is not an easy route, but a person with even a little experience in this form of activity certainly can handle it. Also in case of older children this route will be an extraordinary adventure. Development of the river is mediocre, but there are some nice and well organized marinas, for example, in Sulęczyn, Slupsk or Bydlina. The route is signposted.