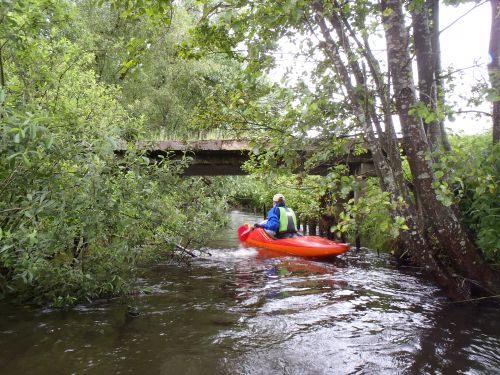 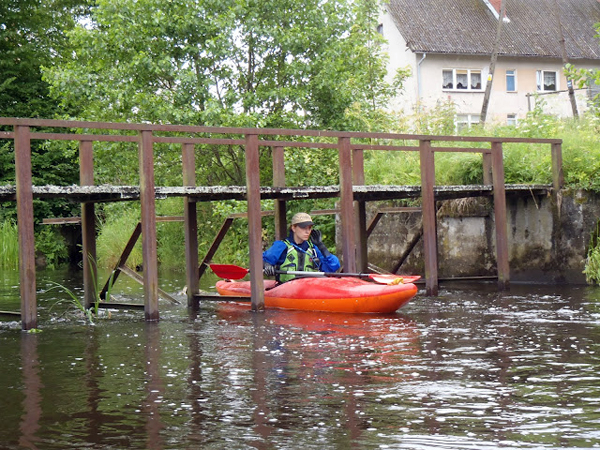 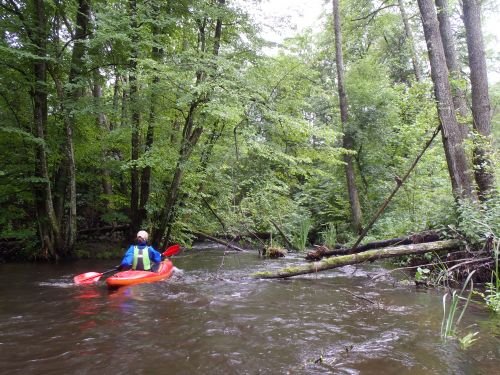 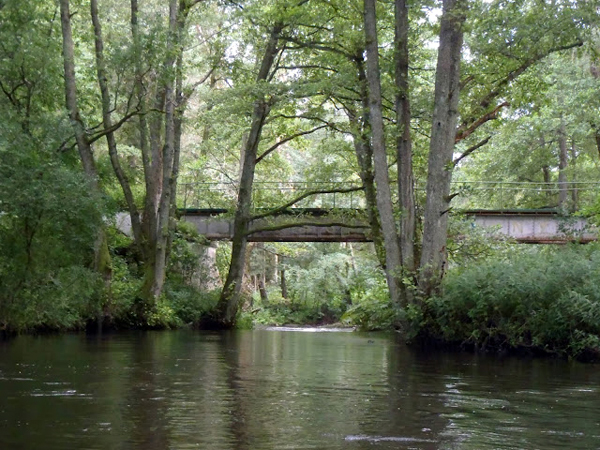 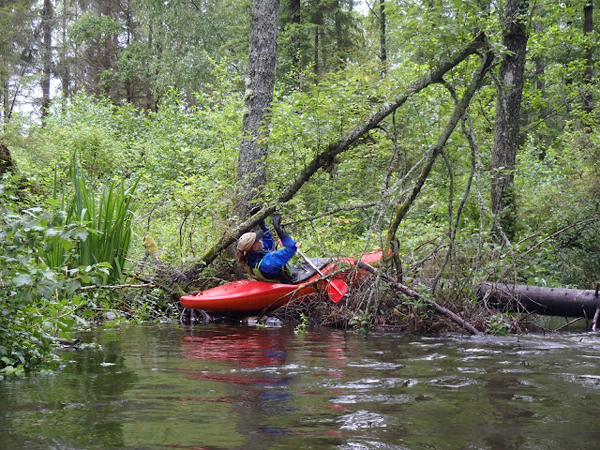 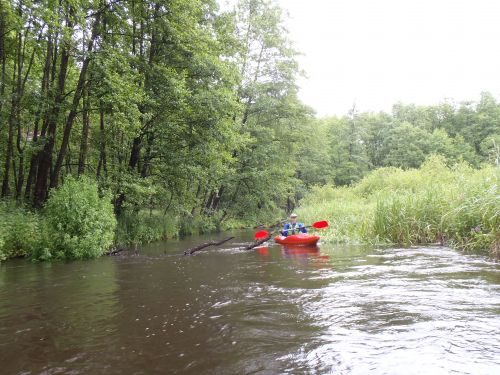 Skotawa is a right tributary of Słupia. It flows out of Lake Lipieniec in the Słupia Valley Landscape Park " near Soszyca (Pomeranian voivodeship). Then it runs through Lake Skotawskie Duże and Lake Skotawskie Małe. Further, as a tiny stream, it flows through villages Nożynko and Nożyno. Behind the village of Jawory it is already so large that you can take the canoe and start your trip. Skotawa flows through the village Jamrzyno, Dębnica Kashubian, Skarszów Dolny and in the end supplies the water of Słupia.

Skotawy route is not one of the most difficult ones, but it requires some experience due to obstacles in the stream. The river has a really strong current at places and a lot of stone rapids. In some sections the decrease can be seen with the naked eye. In case of Skotawa single kayaks  with  shirts are the best. There is no tourist infrastructure here, but there are many and pretty wild places for convenient camping (usually for up to 56 tents). You can also always ask about the possibility of putting up a few tents near trout farms and at the same time try fresh fish. Stores can be found in towns of Dębnica  and Budowo Kaszubska.

DESCRIPTION OF THE ROUTE:

For canoeing on Skotawa single kayaks are the best. If you prefer doubles - try, but remember that in some corners and near obstacles it will be very narrow. Skotawa passes through forests, but in the beginning, from Jawor till the surroundings of village Kotowo, you will come across a meadow. In this section Skotawę is supplied by two tributaries on the right: Maleniec and Graniczna. Outside the village Jamrzyno, where there is a fish farm, river strongly accelerates. It is varied due to trees lying in the stream, but it is not much of a problem, you can do it without getting out of the kayak (if you are in a single kayak). In the section of Skotawa we offer it as a two-day trip with two episodes of carrying the kayak: the first at the farm in Jamrzyno and the other at the farm in the village of Starnice. Both are a short approx. 10-15 m. Kayaking Skotawą ends at the road bridge Dębnica Kaszubska. The willing ones can of course continue along Słupia, but in this case, canoes have to be transported from Dębnica Kaszubska up till Leśny Dwór  - Forest Manor (2km). From this point there are 60 km to the final in Ustka.